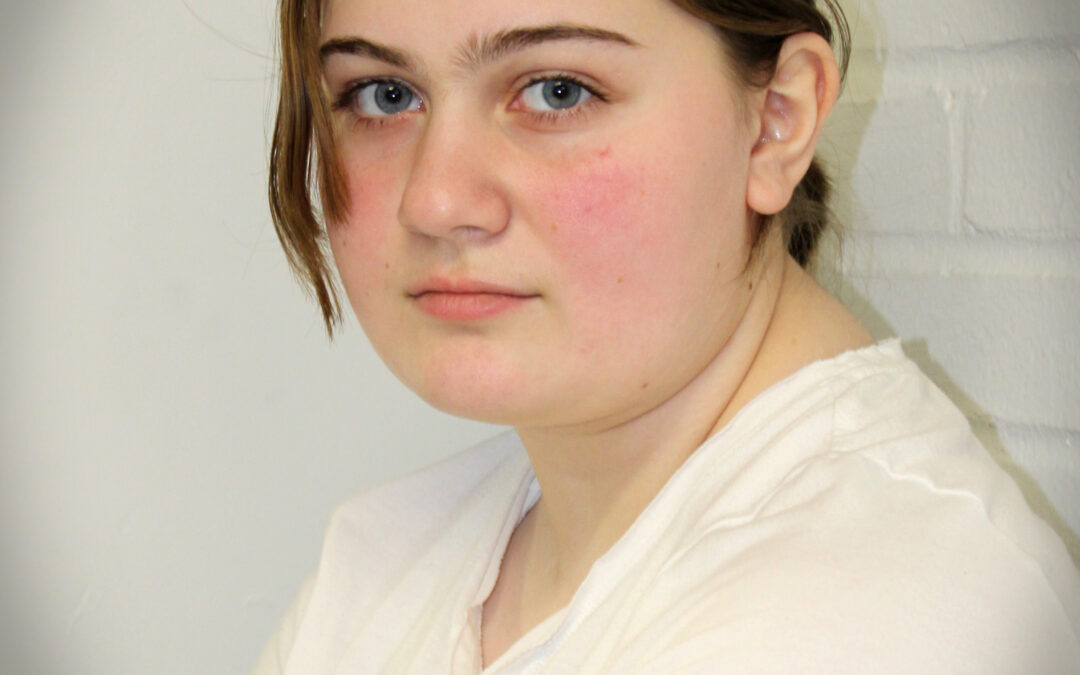 The Frankfort High School drama club is proud to announce that sophomore Kylee VanAtter has been named a finalist for acceptance into the prestigious Kentucky Governor’s School for the Arts. This program brings students from around the state together for a three-week, intensive arts experience led by master teachers. VanAtter is one of only 8 students in Franklin County who made the Finalist round of auditions. She will be competing against approximately 100 other drama finalists for about 50 slots within the drama discipline of the GSA program.

Kylee has appeared in multiple Frankfort Drama productions including The Night Witches, Frankfort Drama Revue, Silverstein Splash, Myth Adventures, Gathering Blue, The Best Christmas Pageant Ever and Get Smart. The final round of auditions will be held March 18th and 19th at the University of Kentucky. The final list of students who are accepted into the program will be announced on April 15th, 2022.