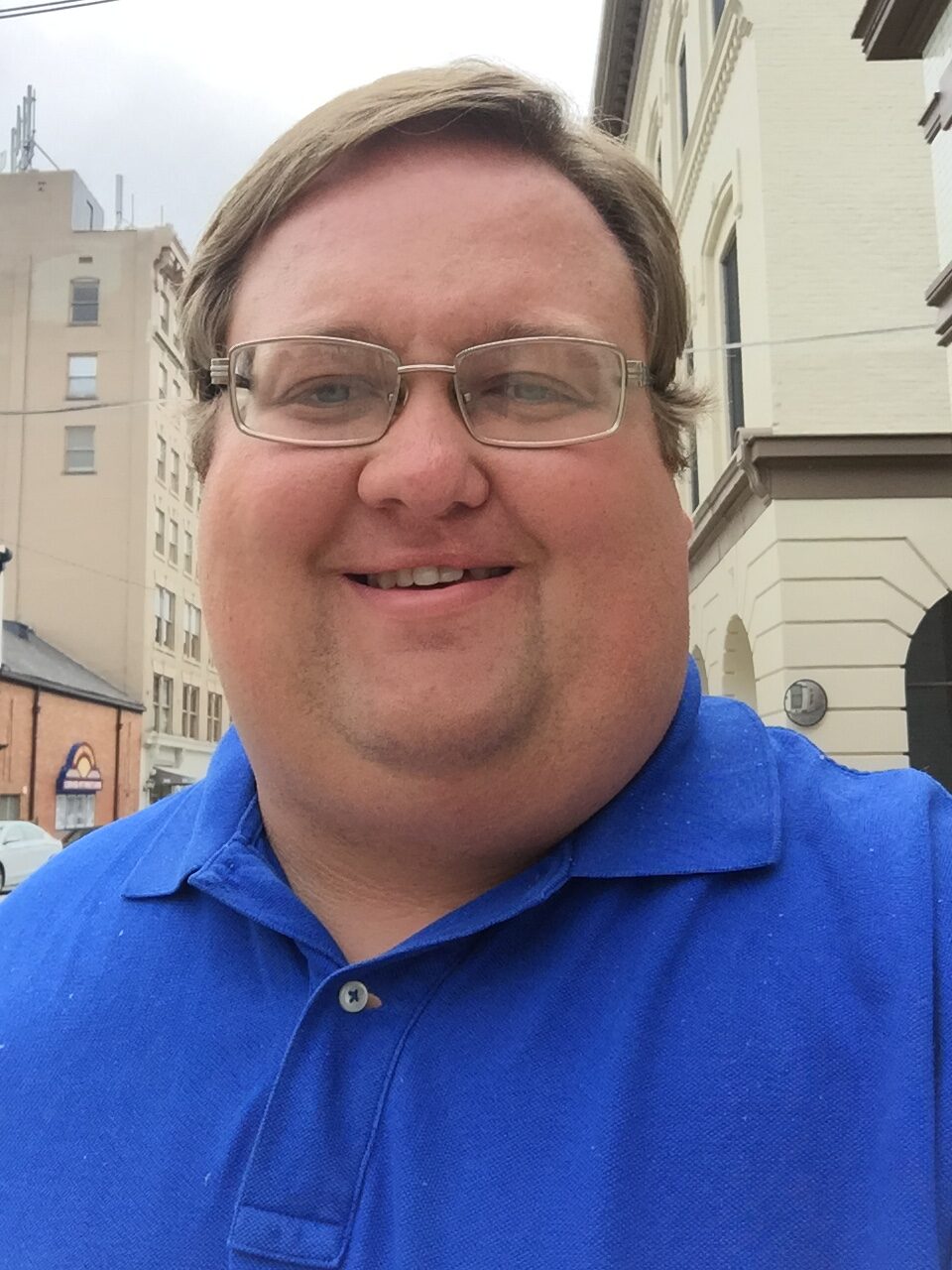 Mr. Tippett has a BA in Communication/Media & Political Science from Georgetown College and a Masters in Teaching from the University of the Cumberlands. He been actively involved with the theatre most of his life. His first theatrical experience was as a props person for Frankfort High’s production the Best Christmas Pageant Ever when he was in the first grade. Since that time he has worked on approximately 50 productions in various roles both on and off stage. Additionally, he is a 2004 Drama graduate of Governor’s School for the Arts.

He has over ten years experience as a theatre educator, serving in this position at Frankfort High since the 2011-2012 school year. Previously, Mr. Tippett served as the Executive Director and a founding member of the Frankfort Performing Arts Ensemble, Technical Director for Frankfort Parks & Recreation Department’s production of “Two Loves & A River” and as Assistant Theatre Director at Frankfort High School during the 2009-2010 school year. 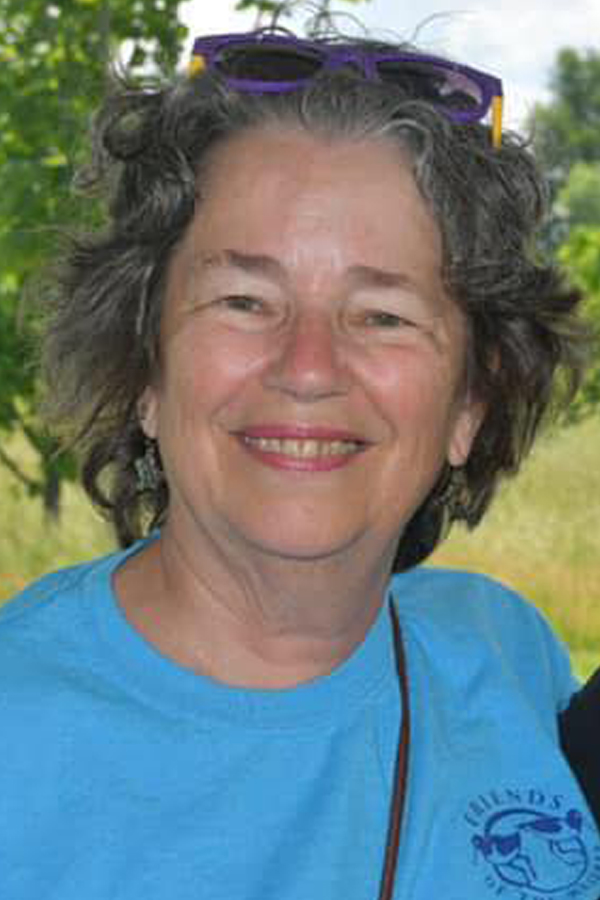 Mrs.  Hatter has over 30 years experience as a theatre educator. She served over 20 years as the Director of Theatre at Frankfort High where she also served as an English teacher prior to her retirement in 2010. She continues to serve in an advisory capacity to the program. She also occasionally serves as a guest director. Most recently, Mrs. Hatter directed the drama club’s production of “The Secret Garden”.